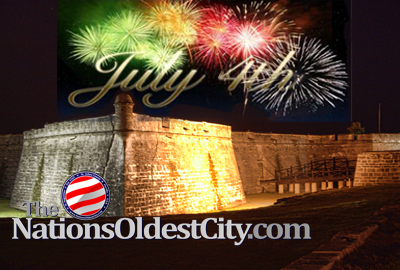 Fireworks Over The Matanzas

Holidays are built around traditions and few holidays have more great family traditions than the Fourth of July: great food, outdoor band concerts, a day with friends and family, and of course, fireworks! They all come together in a grand celebration, and there’s no better place to celebrate the nation’s Independence Day than in the Nation’s Oldest City and no better way than Fireworks Over The Matanzas.

Starting at 6:00pm one of the region’s most popular big bands, The All Star Orchestra, returns to the Plaza de la Constitución for a two-hour show filled with big band and swing music along with all the traditional patriotic favorites. The All Star Orchestra’s performance from the Plaza’s Gazebo runs from 6:00pm until 8:00pm. The concert is free and those attending should bring lounge chairs for seating.

Fireworks Over The Matanzas, the highlight of St. Augustine’s traditional July 4th activities, has become synonymous with celebrating Independence Day in the Nation’s Oldest City. The spectacular aerial display of pyrotechnics high over Matanzas Bay begins at 9:30pm.

Enjoy downtown after the show

Many visitors attending Fireworks Over The Matanzas remain downtown at the conclusion of the show for a late dinner or to visit the shops that have learned the value of extended hours on July 4. Given the choice between spending time strolling downtown with friends and family or waiting in traffic, more and more people are taking their time for departure. 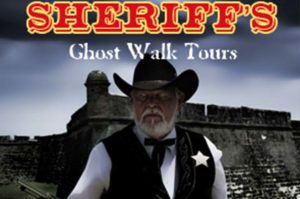 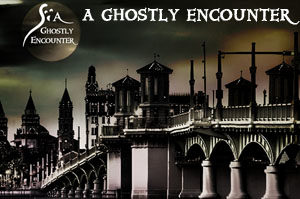 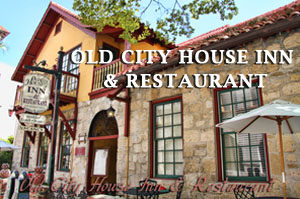 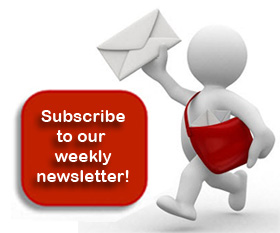